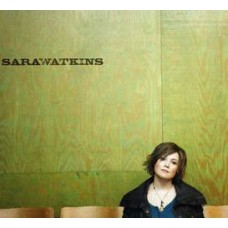 The youthful Watkins, who joined Nickel Creek when she was barely in her teens, displays formidable skill as a multi - instrumentalist, playing the guitar and ukelele as well as the fiddle, and is just as versatile, and breathtakingly mature, as a singer.