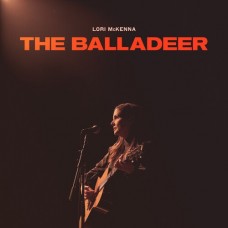 Home and the people who make it have captivated Lori McKenna for years. Over the last three decades, as she became a wife and mother of five, she has also emerged as one of the most respected, prolific singer-songwriters in popular music.

Her 2016 release The Bird and the Rifle netted three Grammy nominations, then, she made history: In 2016, she became the first woman ever to win the Country Music Association's Song of the Year two years in a row thanks to co-writing Little Big Town's Girl Crush and penning Tim McGraw's no. 1 Humble and Kind.

2020 brings a new record for McKenna, The Balladeer, produced by Dave Cobb.