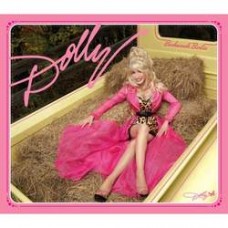 Backwoods Barbie is her first mainstream Country album in 17 years, marking the first release on her own independent label, Dolly Records. In typical Dolly fashion, Backwoods Barbie was introduced to her fans with the hit single Better Get To Livin', a typical, classic kick-in-the-pants piece of inspiration.

Parton wrote nine of the songs for the album and produced the CD with band leader and guitarist Kent Wells. The album's title song is also one of the songs from the Broadway musical 9 To 5, which Dolly also wrote all the words and music for.