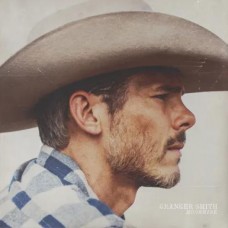 Granger Smith surprised has fans with the release of a 12-track album called Moonrise. Smith said he "didn't expect" to release an album this year, but the opportunity to write and record the project came alongside the chance to star in a movie, also called Moonrise.

Smith signed on for the movie first, playing the role of Will Brown, a country singer who is grieving the death of his wife while raising three children. It parallels reality in some ways - Smith and his wife, Amber, lost their son River to drowning in 2019.

When it came time to talk about music for the film, Smith was informed that the songs had yet to be written, so he took it upon himself to do the job.