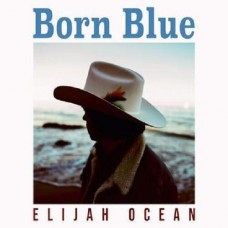 He's played to packed houses from the Mercury Lounge to the Troubadour and is a regular at festivals like Stagecoach, Americanafest, and SXSW. He's been praised as an artist to watch in Rolling Stone, Saving Country Music, LA Weekly, Uproxx, Wide Open Country, and beyond.

Since his first live show, Ocean has worked his way up from total unknown to respected journeyman through his fertile songwriting and irresistible onstage swagger. With a recent move to Nashville under his belt, Ocean and his new album, Born Blue, are primed to take the country music scene by storm.